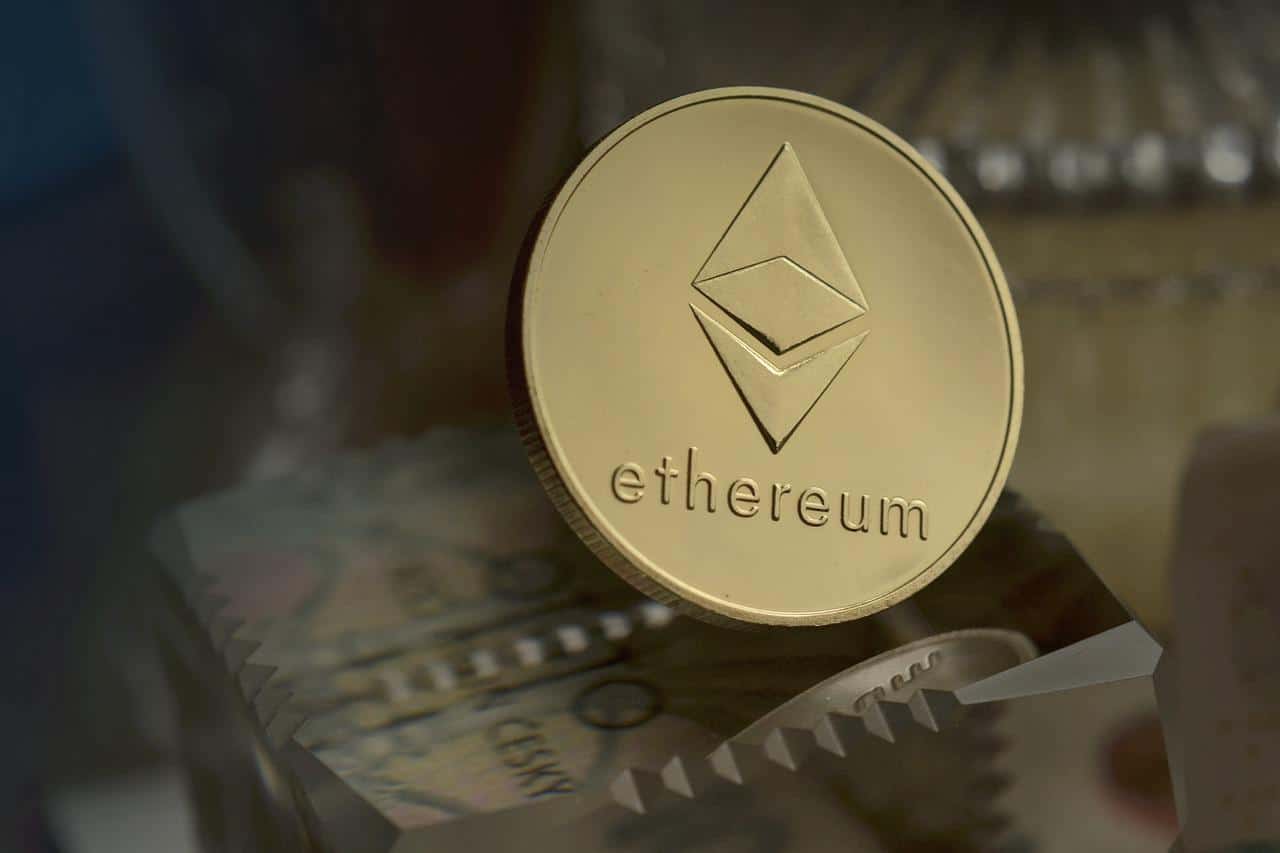 Ethereum’s transition to a Proof-of-Stake (PoS) consensus mechanism has had far-reaching effects on its ecosystem. Chief among them has been the introduction of ETH staking. The feature allows ETH holders to earn rewards for collateralizing their ETH holdings to validate transactions on the blockchain. This added financial incentive has caused the value of staked Ethereum to skyrocket to 16.228M ($26.434T) on January 23rd, 2023.

BitcoinCasinos.com has presented data on the distribution of staked ETH. The site reports Coinbase, Kraken, and BInance hold 4.292M ETH in staking contacts. That figure gives the three centralized exchanges (CEXs) 26% control of the staked ETH. That’s an impressive figure considering that Ethereum has only recently shifted to a PoS mechanism.

According to BitcoinCasino’s financial analyst Edith Reads, the dominance of these CEXs in the staked ETH market indicates their unparalleled expertise in cryptocurrency trading. She avers, “These exchanges have earned the reputation for reliability, security, and user-friendly interfaces, making them the go-to choice for many looking to stake their ETH and earn rewards.”

What’s the Significance of This Concentration?

The significance of this concentration of power in a few centralized exchanges cannot be understated. That’s because it indicates a concerning trend towards oligarchic control over the decentralized ecosystem. Decentralization is a crucial aspect of blockchain technology, and it seeks to ensure that no single entity has too much control over the network.

With these three exchanges controlling over a quarter of staked Ethereum, it raises questions about the distribution of power within the Ethereum network. Similarly, it raises concerns about the potential for these exchanges to wield too much influence over ETH’s direction. Some fear that they may be motivated by profit rather than decentralization ideals to prioritize their interests above those of their users.

Others disagree with this assessment, however. They believe there are enough validators outside this small group who would help ensure decisions remain decentralized when needed. Consequently, they mitigate any potential issues caused by centralization concerns in staking activities.

Reads agrees with this latter group. She insists, “It is important to note that while these exchanges have a significant proportion of staked ETH, they do not have control over the entire network. Ethereum is a decentralized network, and there are other ways for users to stake their ETH and participate in the network.” 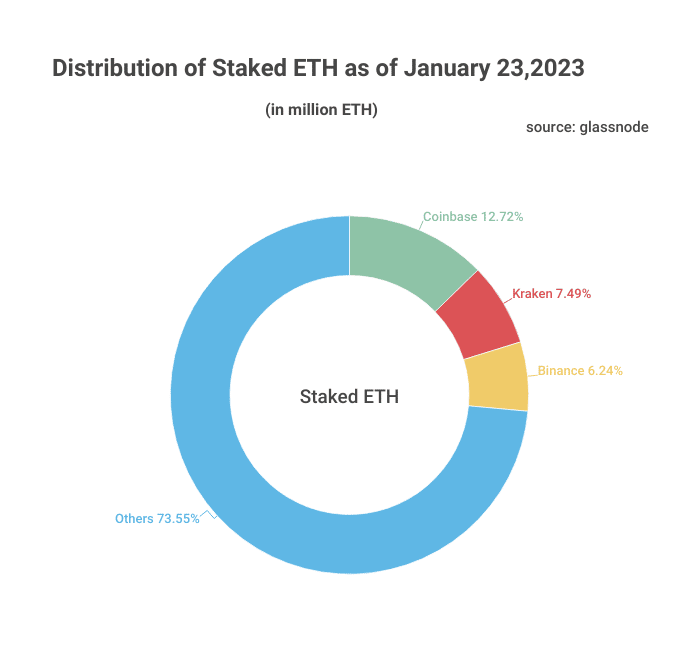 Validators Are Looking Forward to the Shanghai Upgrade

Ethereum developers have been hard at work and are now in the final countdown before the Shanghai upgrade. This exciting update is bringing a new and improved Ethereum network, which will provide various benefits for validators – perhaps the most attractive of them being the capability to withdraw their staked ETH.

Developers are confident that these improvements will provide even greater flexibility and security for Ethereum’s users worldwide. Analysts have predicted that the upgrade will shore up the ETH’s and crypto exchanges’ fortunes, but time can only tell whether that will materialize.